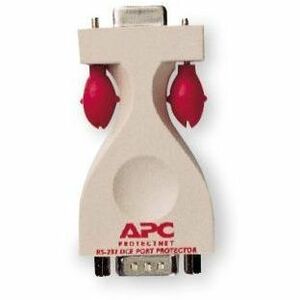 Data line surges make up an overwhelming majority of all surge induced damages where the equipment was thought to be already protected but had a back door such as a modem line unprotected. Network interface cards, in particular, can be destroyed by relatively mild spikes.

According to Ethernet standards (IEEE 802.3), non-AC network electrical hazards include: Direct contact between components and power or lightning circuits, static charge buildup on cables and component, high-energy transients coupled onto the local cabling system (those induced by other cables which are installed in the general proximity of network cables or lightning within a mile radius) and potential differences (even from building to building, between safety grounds to which components are connected.)