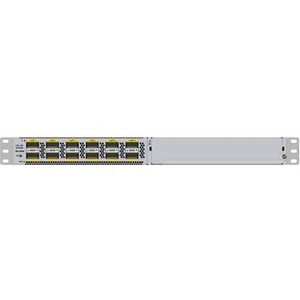 The increasing number of applications requiring greater bandwidth and the availability of less expensive 10-Gbps servers are fueling a growing demand for dense 10 and 40 Gigabit Ethernet switches. At the same time, data center architecture is evolving in response to new demands on the IT infrastructure. Application workloads are being deployed across a mix of virtualized and physical server and storage infrastructure, requiring a network infrastructure that provides consistent connectivity, security, and visibility across a range of bare-metal, virtualized, and cloud computing environments.