Products & Brands
Weekly Deals
IT Services
We are continuing our COVID-19 protections into June. Our Vancouver service centre continues to be by appointment only. Packages may be released with verbal consent rather than a signature.
Order Online Here 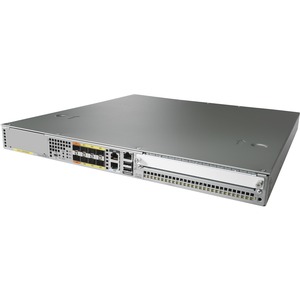 Cisco® ASR 1000 Series Aggregation Services Routers aggregate multiple WAN connections and network services including encryption and traffic management, and forward them across WAN connections at line speeds from 2.5 to 200 Gbps. The routers contain both hardware and software redundancy in an industry-leading high-availability design.