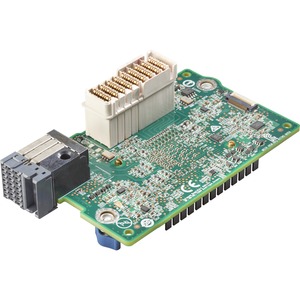 Optimized for virtualization to allow more applications and virtual machines to run on a single Synergy Compute Module.